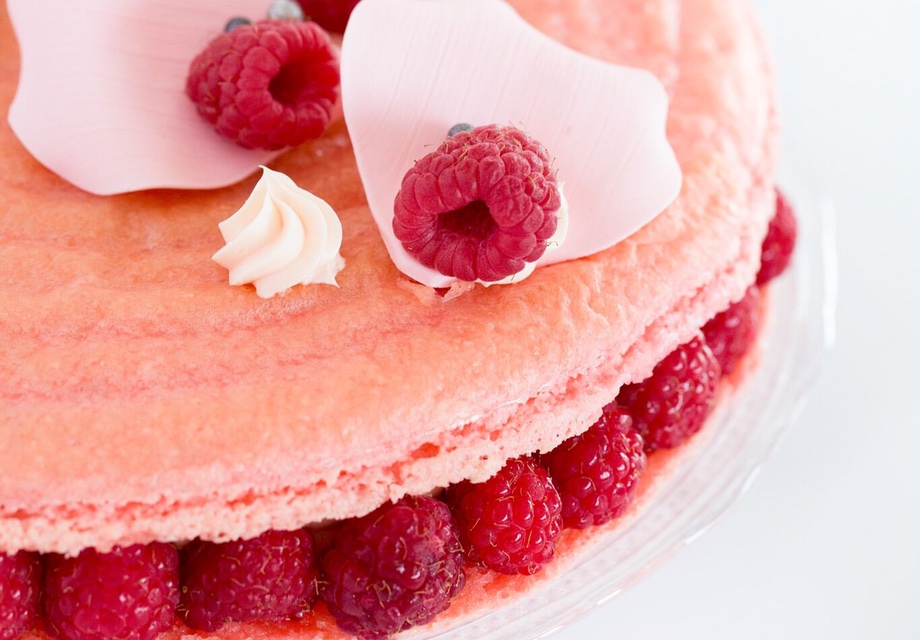 SARASOTA - What started as a small pastry shop on St. Armands Circle is on target to have more than 70 franchises signed by the end of the year.

The founders, Rosalie Guillem and daughter Audrey Saba, opened the first café in 2009 about seven years after they moved to the United States from France. They opted to expand through franchising partnerships in 2012 after seeing the success of the Sarasota store. Today there are more than 50 locations, and the brand offers more than 20 flavors of macarons in its cafes as well as French pastries, gelato, coffee, cakes and éclairs .

"We noticed American culture needed an authentic French experience, so by creating Le Macaron French Pastries we were able to bring a taste of home to the states while reuniting our family," Guillem said in a statement.

All of Le Macaron's products are made by French Chef Didier Saba at the company's kitchen headquarters at 2300 Bee Ridge Road in Sarasota. It's a big change from the tiny kitchen the company started with on St. Armands. Saba and his staff have gone from producing 700 pastries a day to 15,000, and they're shipping them as far as California.

"We saw an opportunity to treat the American palate with our authentic recipes while bringing our family together," Guillem said. "As a result of our brand's popularity, we created a business model that can grow rapidly throughout the nation and requires zero on-site baking for franchisees. We are able to give our guests products that are always fresh and superior to others on the market as we grow our concept."

Today, company operates cafe locally on St. Armands, at the Mall at University Town Center and at its Bee Ridge headquarters.