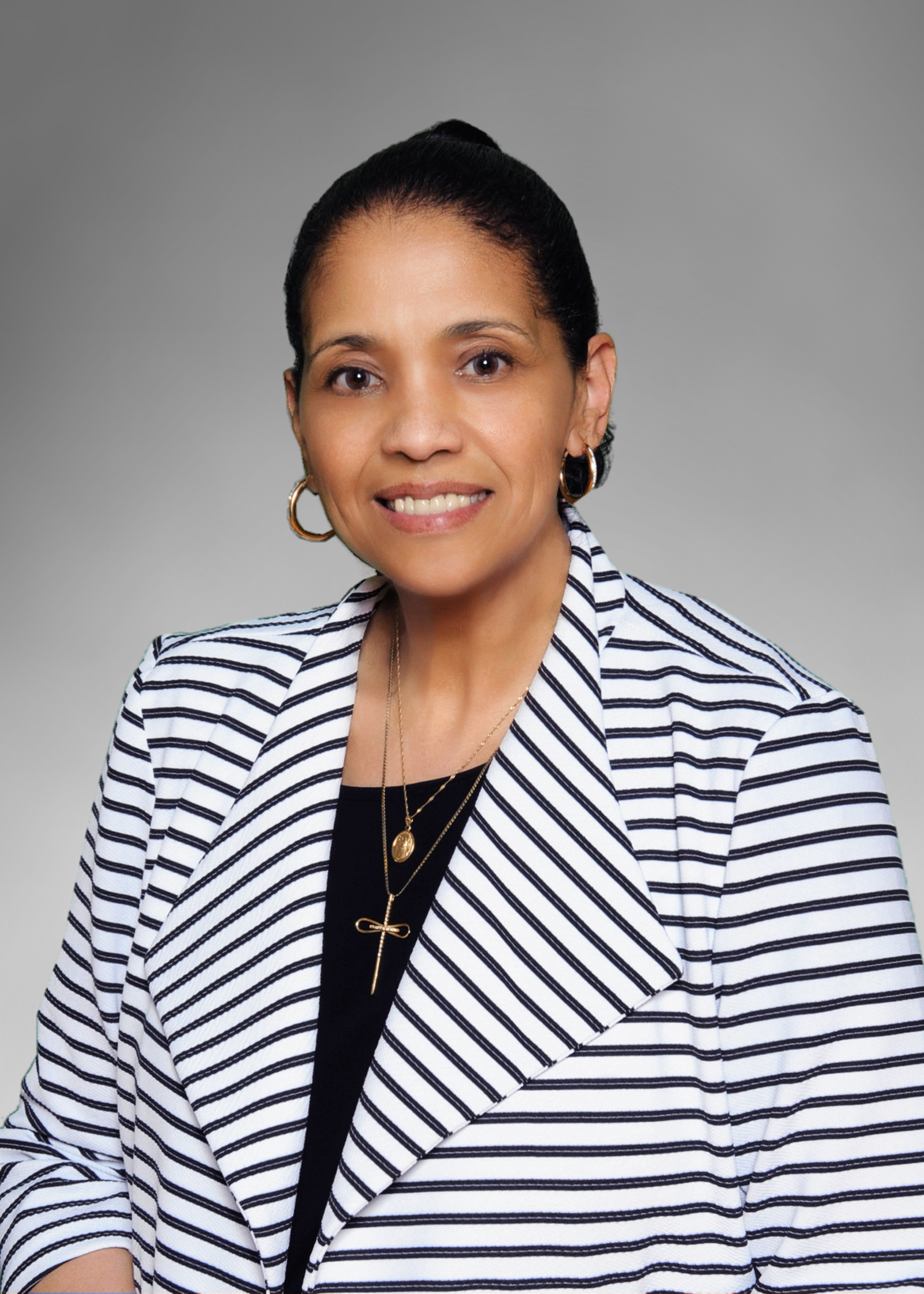 It's official- Boston, Massachusetts is about to become a Le Macaron city, and it's all thanks to Debbie Hilton-Creek ! Our newest Franchise Owner recently sat down to talk with us about discovering the Le Macaron opportunity, going through her Franchise Education Process, and signing her agreement for three new Boston-area locations.

Debbie comes to us with an MBA and an extensive background in human resources, including her own HR consulting firm. For close to 20 years, Debbie has enjoyed an incredibly rewarding career that nurtures her love of people. "I thoroughly enjoy working with people- they teach me a lot and I hope they learn from me as well," she says. "I always tell people that it's natural for me- and it really truly is. My dad was a minister, and basically all our lives we've been looking after other people."

Debbie's natural warmth and affection for people will play a critical role in her success as a proprietor of three Boston-area Le Macaron locations. However, her initial discovery of Le Macaron happened rather by accident, when a franchise consultant with The Entrepreneur's Source chanced upon Debbie's resume online and inquired about her interest in investing in a franchise. "I had actually been thinking about starting another business and had looked at other franchise models on my own," Debbie recalls. "[The franchise consultant] asked me if I was interested in looking, and I said, 'Sure, why not?'"

After being shown a number of available franchise opportunities, Le Macaron stood out against the rest for Debbie- in large part due to her long-time love and appreciation of French culture. She explains, "I think the most prominent thing was the connection to France. That was the thing that appealed to me because I had been in Europe for a number of years. I spent some time in France, and I really loved the culture, and so I thought, 'How interesting would that be, to bring a little bit of France to the United States in my little corner of the world?'" The opportunity to own multiple locations of our French pastry franchise seemed like an exciting way to earn revenue while doing something she truly loved, and Debbie could genuinely see how our unique business model could do quite well in Boston. "I felt like the concept behind Le Macaron was something that could be very successful in the U.S.," she says.

Not long after embarking on her journey toward French pastry franchise ownership, Debbie was invited to take part in Le Macaron's Discovery Day at our Sarasota headquarters, an experience that she enjoyed from start to finish. She says, "I liked everything about the experience! We spent a whole day at Discovery Day, and quite frankly, I think it went by too fast."

Debbie's Discovery Day experience solidified what she had already decided- that owning a French pastry franchise like Le Macaron was just the right fit for her! In addition to our exquisite macarons and French pastries, Debbie enjoyed the family-business feeling that was present as she got to know the corporate team. "I loved everything," she recalls. "I loved the product, I loved (Founder) Rosalie (Guillem) and (her husband) Bernard. They're very warm, welcoming people- it really was kind of like a family feel. Besides the product, I think the people were exceptional, and I really, really enjoyed it."

As the owner of a human resources consulting firm, Debbie already knows what it takes to be a successful entrepreneur, and plans to bring that same drive and energy to her Le Macaron business. "I think a lot of it has to do with what I'm willing to put into it to be successful," she says, adding, "Whenever I put my mind to doing something that I really want to do, I know I'll be successful because I'm going to put everything I have behind it to make it successful."

One of the key factors in Debbie's decision to become a Le Macaron Franchise Owner is the flexible ownership options that will allow her to continue with her consulting business- something she says is critical in the future success of her Le Macaron empire, as it gives her the stability she needs while she is getting her new business off the ground. "Whatever I do with my consulting business, that is income that will give me some kind of insurance as I ramp up my business and get it to work," she explains. "I'm a planner by nature so I want to do whatever I can to be successful."

We're excited to have Debbie in the Le Macaron family and wish her all the best in her journey toward her first Boston location's Grand Opening!

If Debbie's story resonates with you, perhaps it's time to discover the Le Macaron opportunity for yourself! We're awarding franchises across the United States to entrepreneurs like Debbie who wish to bring a piece of France to their community. Please take a moment to learn more about us on our franchise website.