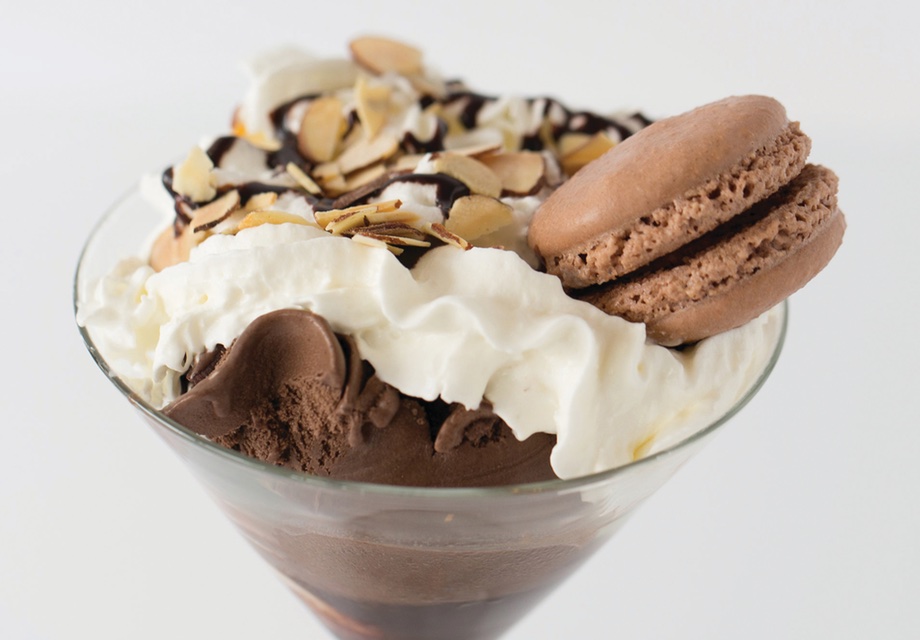 How I Built My American Dream on French Macarons - Le Macaron

Being an entrepreneur and starting your own business can be a daunting feat â€“ even more so when you're in a new country and don't speak the primary language.

My journey to entrepreneurship presented many challenges, but with every obstacle came an opportunity. From leaving behind my family and business in France, to losing my home during the recession, and even sacrificing my family's saving's account to spearhead efforts to achieve the American dream, I was driven to create a better life and reunite my family.

Who knew the solution would be creating an authentic French macaron, the staple of multi-million-dollar French patisserie, Le Macaron French Pastries.

After multiple trips to the United States, including a one-year sabbatical in the country, I fell in love with the culture and the people. I knew I wanted to stay and bring my family to America, and it was time to devise a plan to do so.

First, I had to learn the language. I began taking online English classes; and from there, I started networking, engraining myself in the community and seeking out career opportunities to build a foundation in the states.

My next mission was to identify a business to launch so I could obtain green cards for my children. However, I struggled with what I would bring to America that the country didn't already have. My daughter, Audrey, and I began brainstorming â€“ and we realized Americans often mistake the classic French macaron for another dessert. Why not bring this French staple to America?

As soon as the lightbulb went off, we got straight to work, knowing this was our ticket to reuniting our family while treating the American palate to a true French macaron.

Baking our way to success

The vision to create Le Macaron French Pastries became a family affair. As a mother-daughter team, we decided to seek out a highly-acclaimed French-trained pastry chef, along with Audrey's husband who attended pastry school in France, to create an authentic macaron recipe capturing the spirit of French culture. As a family, we baked and baked and baked, building our menu from the ground up.

Once we perfected our recipes, Le Macaron French Pastries was born in 2009 â€“ during the heart of the recession. Starting a business was not easy, but we were determined to succeed and reunite our family. The key was a superior product and unparalleled customer service.

After experiencing explosive success with the first Sarasota, Fla. location, my daughter and her family moved to the United States in 2009, and Audrey's husband opened his very own location, which inspired my son to do the same.

Now with more than 50 franchise locations open throughout the country, we have built a fan-following with guests traveling far and wide to our boutique shops to enjoy handcrafted treats and a luxurious ambiance. Our menu has expanded to more than 20 flavors of macarons and French pastries, gelato, coffee, cakes and eclairs.

Never in my wildest dreams did I think my mission to reunite my family in America would lead to a booming franchise business spreading the great taste of France to communities across the country.